Spical is almost like an insurance policy against spider mites. If you use the product before finding traces of spider mite, you can be sure that Spical will waste no time getting to work in case of an emergency. Not only does this prevent considerable damage, but it also means you hardly need to use any chemical correcting agents – benefits all round.

Spider mites are a very annoying pest, and that’s putting it mildly. The mites reproduce exponentially, causing the infestation to spread through the crop like an oil slick. The result is yellow leaves that fall off after a while, reduced photosynthesis, and unsightly webs. This inhibits production in vegetable and ornamental crops and can even render them unsaleable, which can easily cost thousands of dollars in turnover! 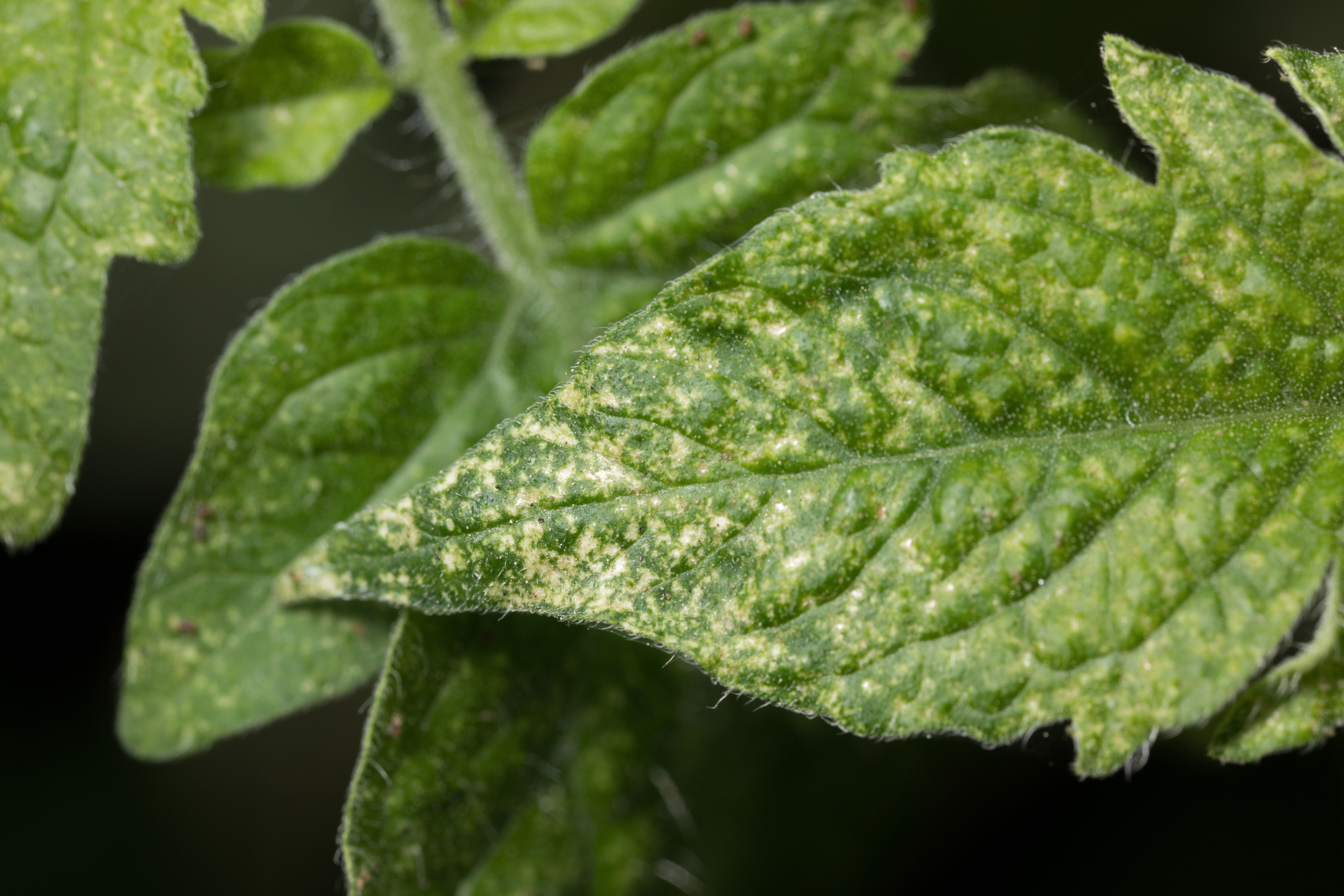 You can avoid this misery simply by taking action early. In concrete terms, this means you need to use Spical before spider mites are even present, or when the very first spots become visible. You can release Spical at such an early stage thanks to the predatory mites’ ability to survive without feeding on spider mites. It will eat other insects or pollen and spread through the crop as it does, patiently waiting for spider mites to appear.

Spical-Plus and Spical Ulti-Mite are particularly suited for preventative use, as they come in slow-release sachets that contain energy-rich food alongside the predatory mites themselves. This means the sachets constantly ‘make’ new mites in large numbers, as the mites are reproducing all the time and enter the crop.

The situation can sometimes get out of hand, massively driving up the infestation level in crops that may already be under some stress, such as in hot and dry conditions. In this situation, it’s useful to reinforce Spical with Spidex or similar product. This product contains another predatory mite that also loves spider mites. Spical is part of a system known as Integrated Pest Management (IPM), an approach that allows you to significantly scale back use of pesticides. This has a range of benefits:

Get in touch with one of our experts