Whitefly in your crop? You don’t have to go into battle alone! Biological control is to the rescue. Predatory mites and parasitic wasps are just two examples of predators that are particularly fond of whitefly, but predatory bugs and predatory beetles are also effective. The following is a brief overview of the key allies in the fight against whitefly. 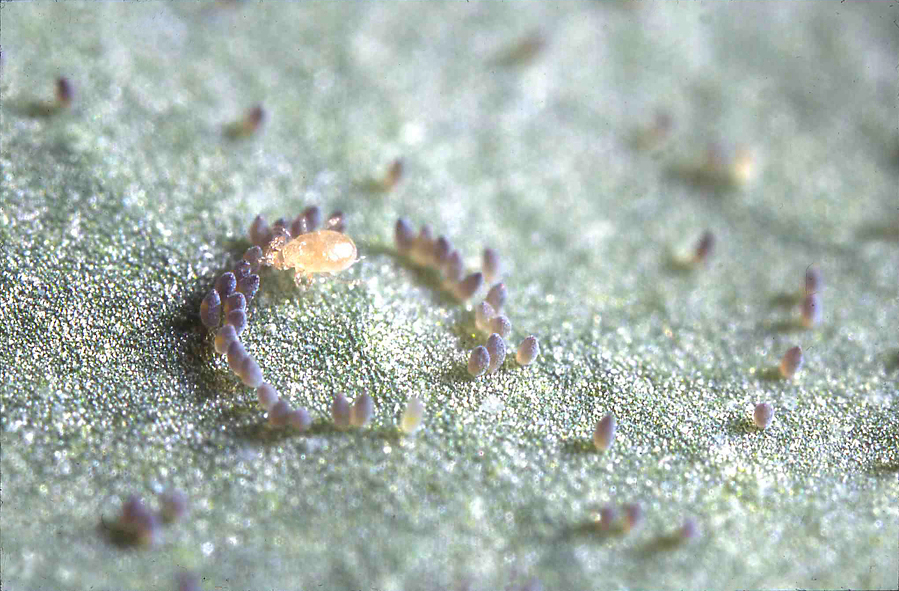 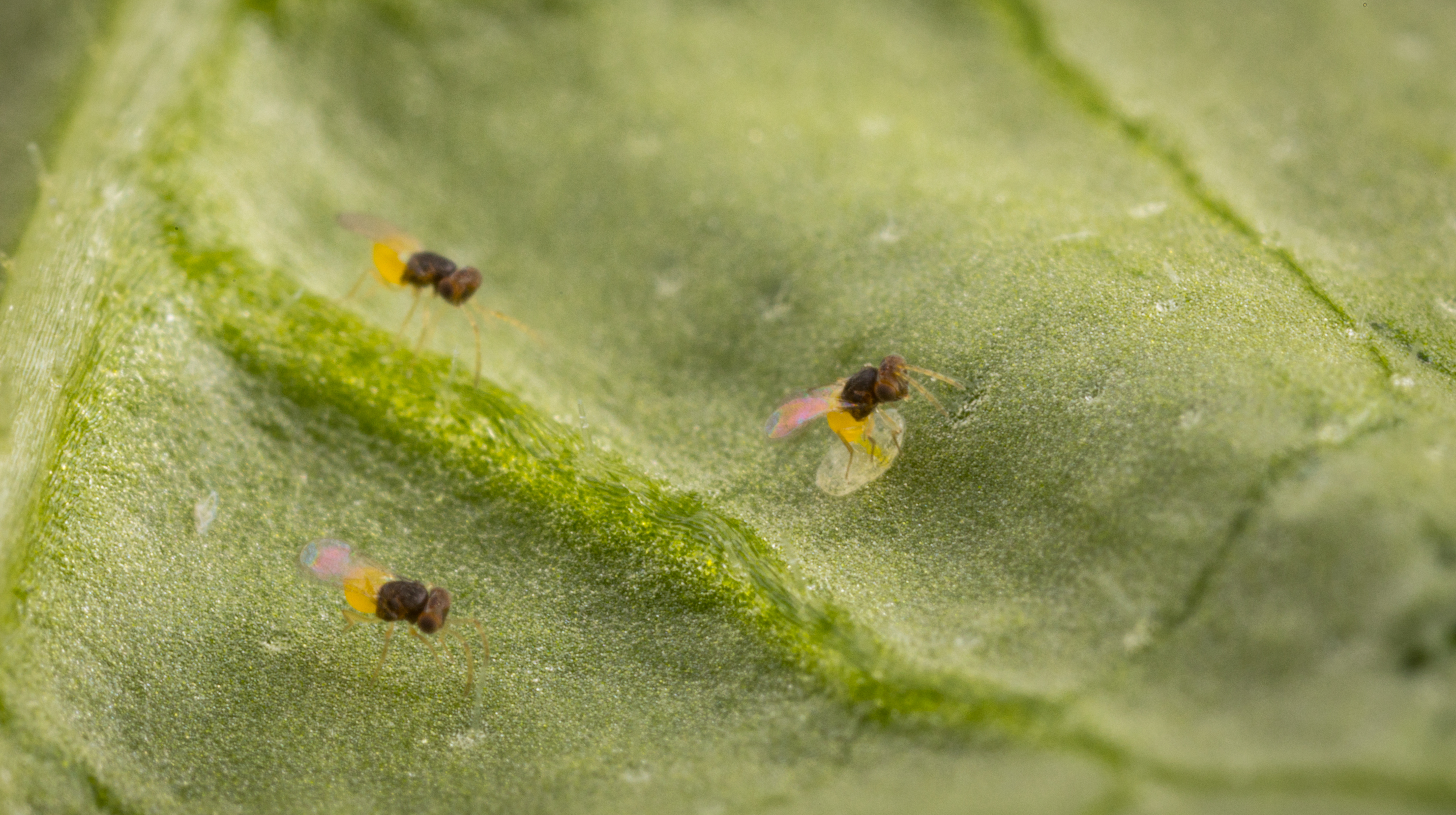