Biological control or biocontrol is defined as "the use of a population of one organism to reduce the population of another organisms" (van Lenteren et al. 2017). 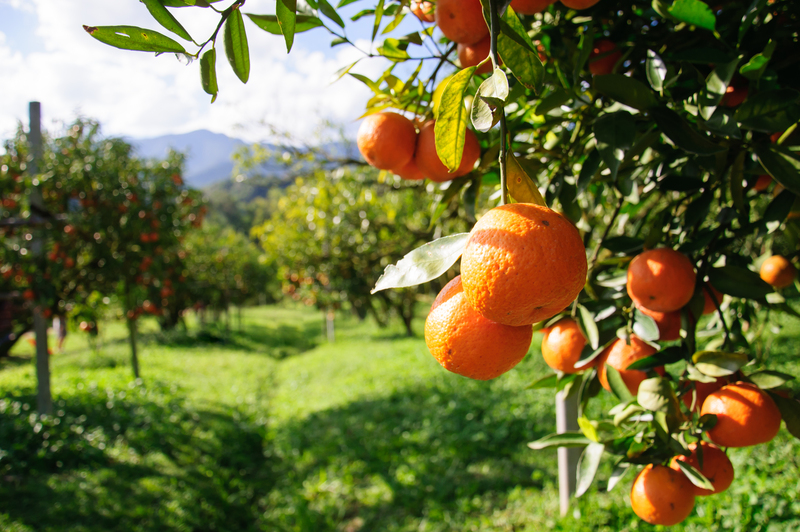 Biological control is a common practice in agriculture and, for centuries, it was the only way to control pests. Natural enemies were collected from the original source of the pest and released in areas where pests needed control. the aim was to achieve the establishment of the natural enemy, as well as maintaining long-term control. A well recorded example of early biological control is that of cottony-cushion scale which occurred in citrus plantations where they were started. Since effective natural enemies were not available, it became a worldwide pest. In 1888, the lady beetle, Rodolia cardinalis, was collected in Australia and introduced in 57 countries, saving the citrus industry. 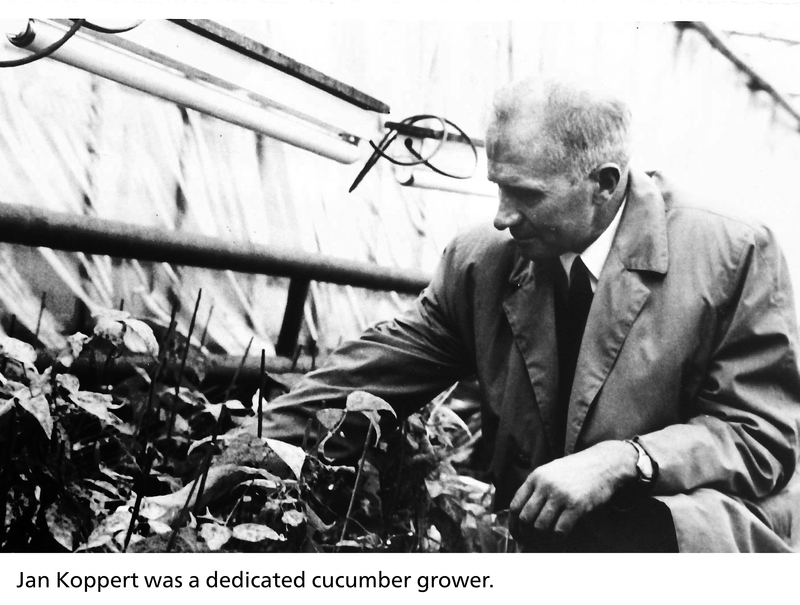 When synthetic pesticides were developed in the 20th century, they were seen as the solution against pests and diseases. Vast amounts of pesticides were sprayed before people became aware of the adverse effects on both their health and the environment. It was in the late sixties that Dutch greenhouse vegetable growers began to realize this was not the way to continue and introduced the use of natural enemies to control pests. Since greenhouse crops require repeated releases, natural enemies had to be produced on a large scale and released ahead of every crop cycle. This was the start of the Koppert Biological Systems. 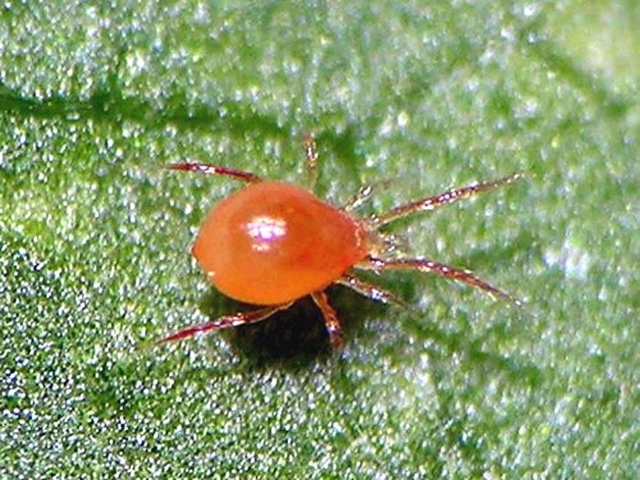 The first natural enemy produced was the predatory mite, Phytoseiulus persimilis, used to control two-spotted spider mite. Soon after, the parasitic wasp Encarsia formosa followed for the control of whitefly. Nowadays, a wide range of natural enemies is used against the major pests in greenhouse vegetables and ornamentals. Several diseases can also be controlled biologically. In the 1990s, it was discovered that bumblebees were an effective way of pollinating crops such as tomatoes. This boosted the use of biological control agents, since many synthetic pesticides could no longer be used as they were harmful for bumblebees. Biological control of pests and diseases is not only applied in greenhouses, but increasingly in outdoor crops too. Nowadays it is the major control method in Integrated Pest Management​​​​​​​ (IPM) systems. 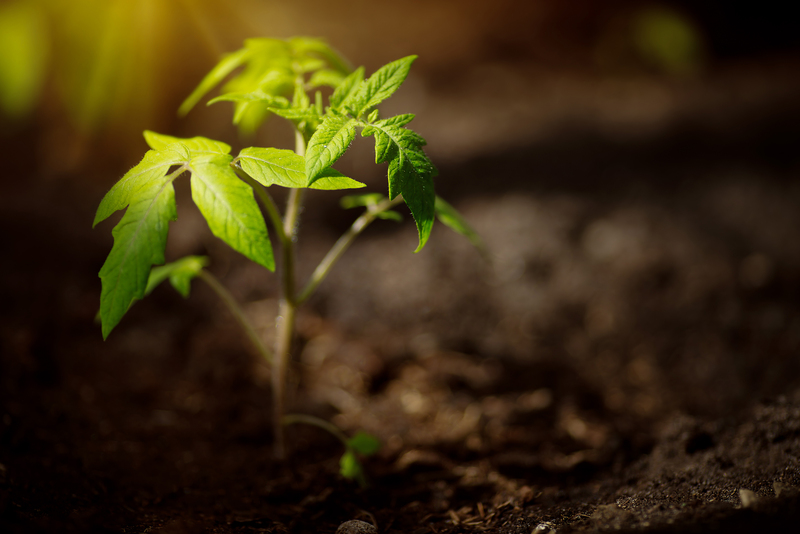 The use of biostimulants to enhance plant growth and resilience against abiotic stress started at the beginning of the 21st century. Modern scientific methods helped to increase the understanding of many physiological mechanisms that biostimulants can trigger and how this contributed to various forms of (induced) resistance in plants. Better understanding of the (micro)organisms for the soil food web increasingly reveals how plants interact with their environment, and where application of beneficial microorganisms can contribute to healthy and better growing plants.